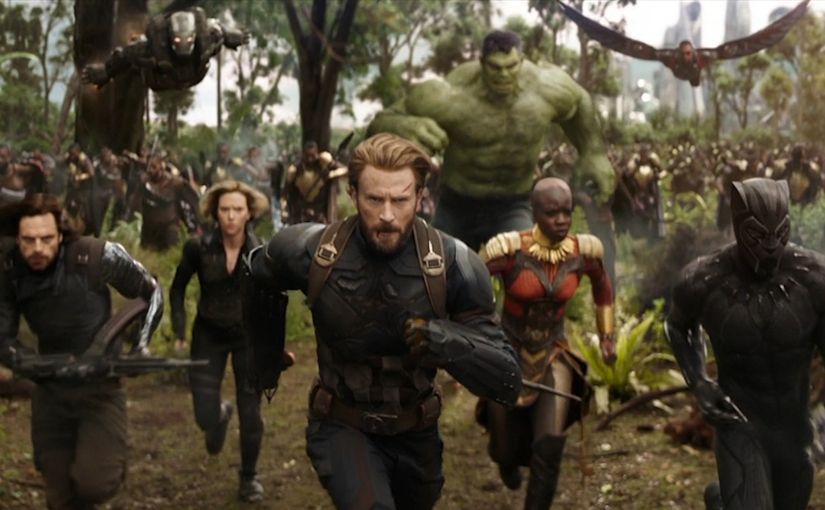 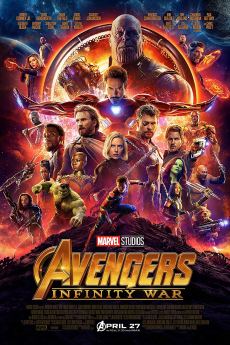 Synopsis: Thanos (Josh Brolin) has arrived and is collecting the Infinity Stones one by one. The Avengers join forces with the Guardians of the Galaxy and the people Wakanda in order to protect the stones and try to stop Thanos from collecting the whole set and destroying half of the universe. END_OF_DOCUMENT_TOKEN_TO_BE_REPLACED

Excuse me, where can I get a cape like his? – Avengers chronological re-watch, film #15

Synopsis: After a horrible car accident damages his hands, Doctor Stephen Strange (Benedict Cumberbatch) searches for a way to heal them so he can perform surgeries again. When science fails, he seeks out alternate forms of healing, eventually ending up at a temple run by a woman called The Ancient One (Tilda Swinton). Here he learns that life isn’t just science and logic, there is magic and power and ancient wisdom to be discovered and ahen the temple and the world are suddenly under threat by an ex student, Strange must use his new-found powers to help save the world. END_OF_DOCUMENT_TOKEN_TO_BE_REPLACED

The kid who plays Mowgli is fantastic!

Synopsis: After the Tiger Shere Khan kills his family, a ‘man-cub’ is taken in by a pack of wolves, a bear & a panther to raise in the jungle as one of their own. Years pass and the tiger once again threatens the now boy, Mowgli’s life as well as the entire wolf pack. He flees to the nearby human village where he learns what it is to be just a boy before realising that the hunter in the village isn’t just there to kill the Tiger. Mowgli must now be neither only man or wolf and stand up against the Tiger & the Hunter to protect the rest of the jungle. END_OF_DOCUMENT_TOKEN_TO_BE_REPLACED